It helps to protect your internet. 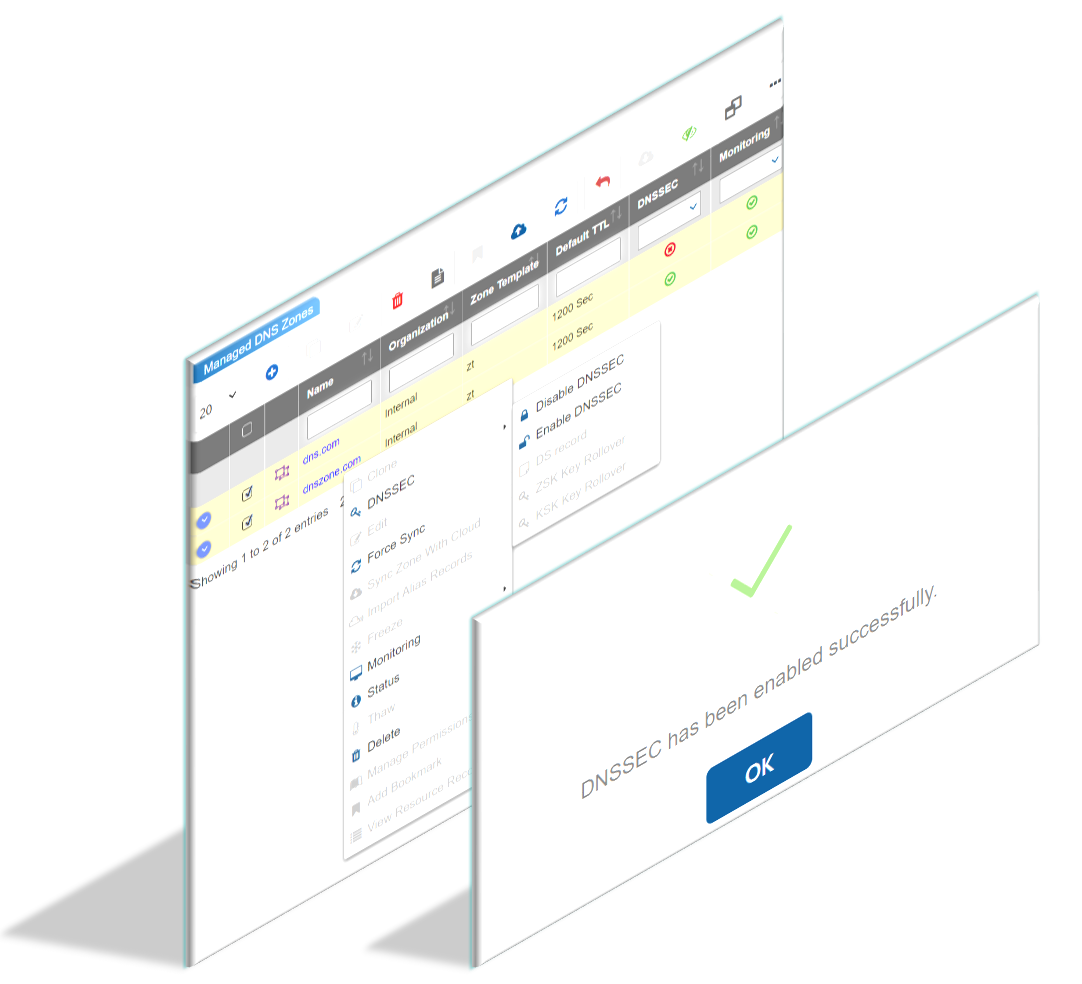 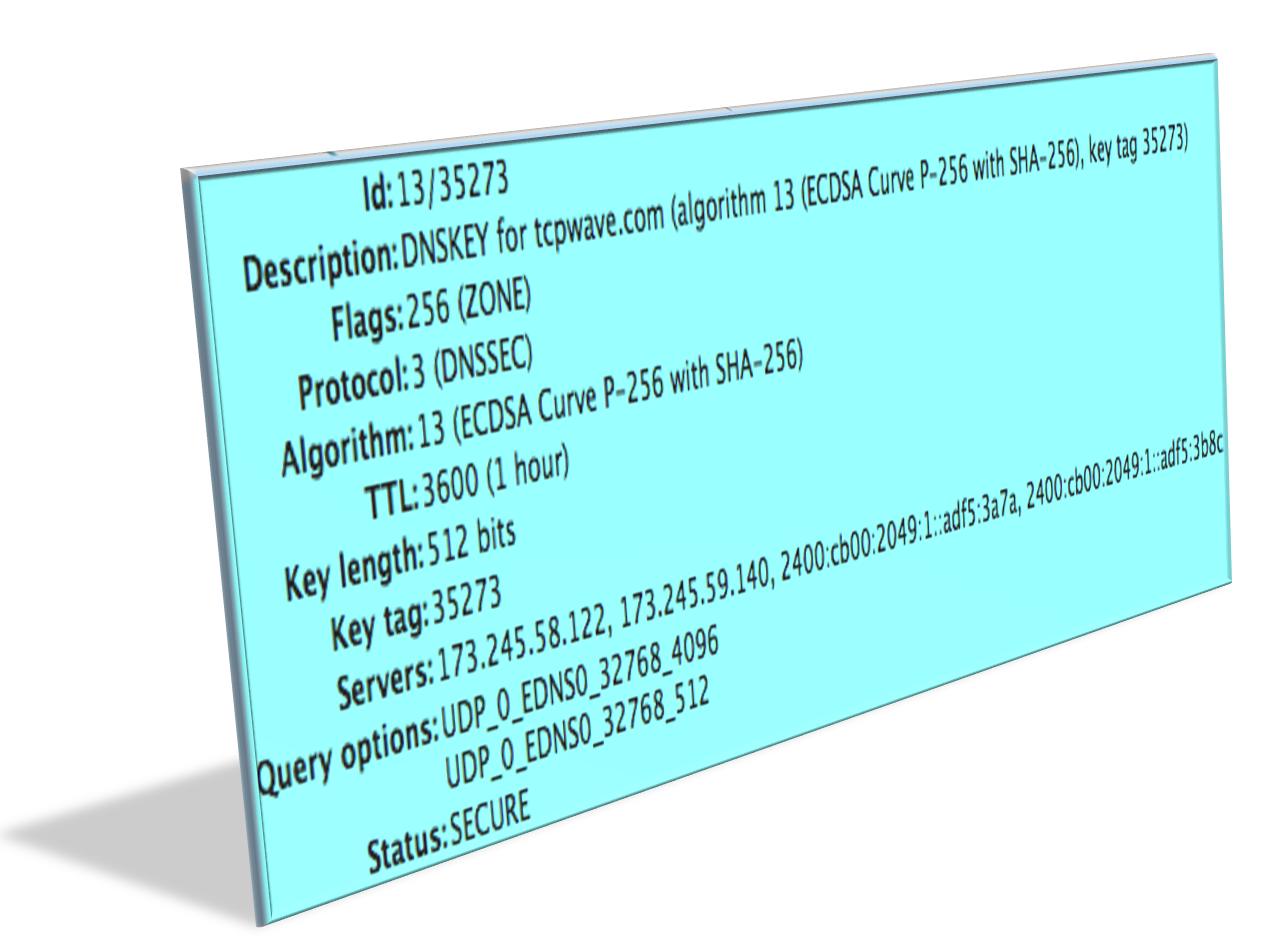 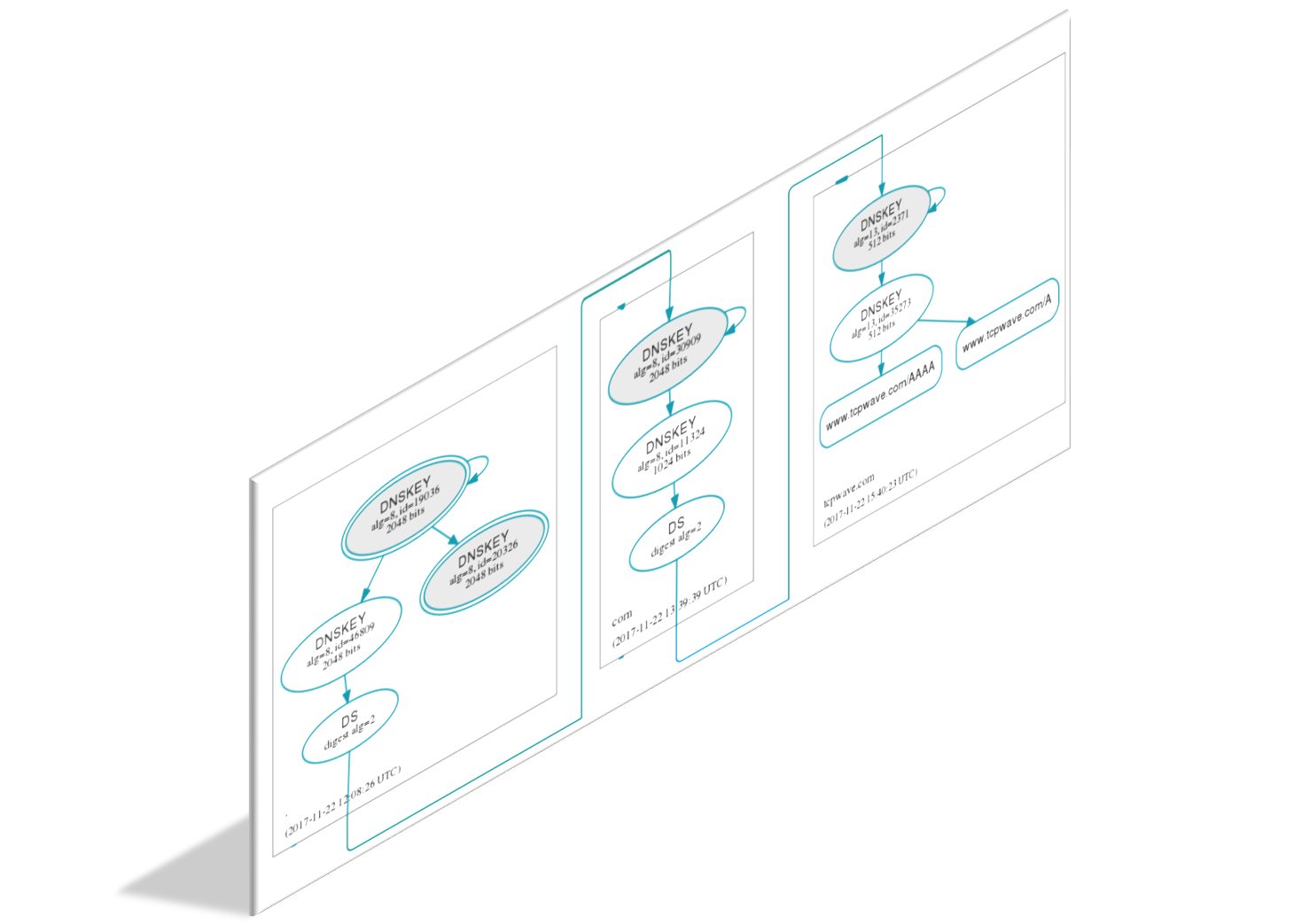 Want to secure your DNS? Then get started.